Born into an intellectual and religious family in Charlestown, Massachusetts, Samuel F. B. Morse attended Phillips Academy in Andover, and then moved on to Yale University, where he began painting portrait miniatures. He aspired to become a history painter, and in 1810 he began to study art in Boston with Washington Allston. The following year his parents agreed to allow him to travel with Allston to London, where he was introduced to the prominent American expatriate artists Benjamin West and John Singleton Copley. He enrolled in the Royal Academy School, and quickly gained some success and received awards for his paintings.

Upon his return to Boston in 1815, Morse found that the American public had little interest in the history paintings he hoped would achieve his grandiose goal of elevating the quality of art in America. The difficulty of earning a living as a history painter caused him to take up portraiture, and he began to travel throughout New England in search of commissions. For a while he also had some success in Charleston, South Carolina, but by 1821, he was struggling to find commissions.

Morse relocated to New York in 1824 and began to be associated with the city’s literary and cultural elite. His connections and hard work gained him a number of important portrait commissions, and in 1826 he began his long association with the National Academy of Design, promoting the training and exhibitions of American artists.  Upon discovering he had not been chosen to paint one of the four ceiling panels of the Capitol’s rotunda in Washington, D.C., a discouraged Morse turned to the field of invention.  While laboriously executing his ideas for the electrical telegraph, which eventually awarded him the wealth and fame he had hoped to achieve through his art, he remained active in artistic circles. He was professor of literature and art at New York University, and was a founder of the Metropolitan Museum of Art. 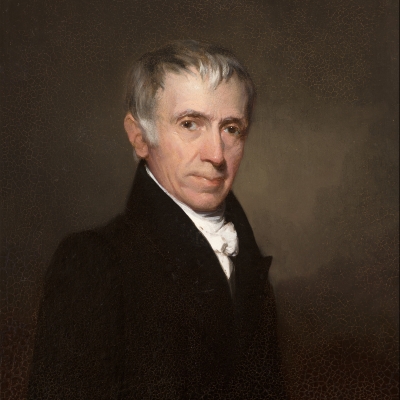 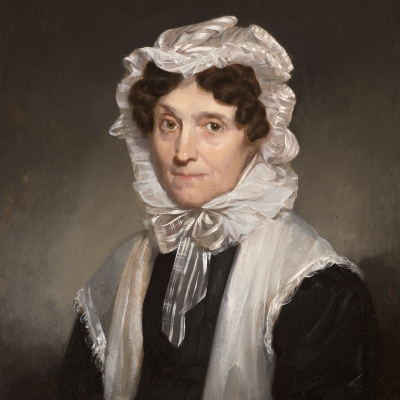