The son of painter Charles Willson Peale, Rembrandt was born in Bucks County, Pennsylvania, and grew up in Philadelphia. He began an auspicious career as a portrait painter at the age of sixteen, and soon had the privilege of painting George Washington from life. He interrupted his artistic career at intervals to travel to England, France, and Italy. He spent much time in Baltimore, where he founded two museums and a utility company, and later lived in New York and Boston before spending his last years in Philadelphia.

Peale’s works can be found in the collections of The Metropolitan Museum of Art and Brooklyn Museum, New York; Pennsylvania Academy of the Fine Arts, Philadelphia; Maryland Historical Society, Baltimore; and the National Gallery of Art and United States Senate, Washington, D. C. 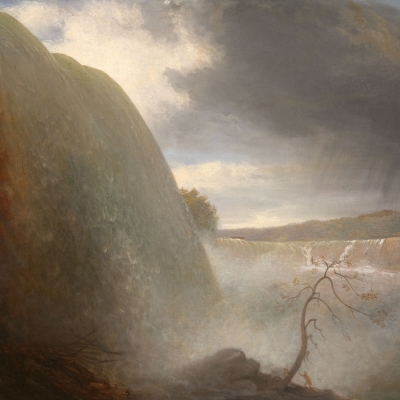 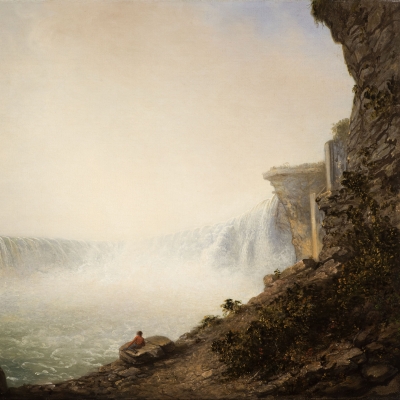