Born in Liverpool, England, Arthur Fitzwilliam Tait worked as a young man in Manchester for the art and antiques dealer Thomas Agnew. Beginning around 1838 he worked as a lithographer in Manchester and Leeds. He taught himself to paint by copying original works of art at the Royal Institute in Manchester (now the City Art Gallery). Although he focused on architectural and railway views in his lithographs, he began to depict animals as well, under the influence of the animal painter Sir Edwin Landseer. Tait immigrated to the United States in 1850 and quickly established himself in New York as an animal and sporting artist.

An avid sportsman and lover of the outdoors, Arthur Fitzwilliam Tait was fond of observing and sketching animals in their natural habitat. Tait established a camp in the Adirondack Mountains, where he spent many summers hunting and sketching wildlife. He quickly found success in the American market and his sporting pictures sold well. By the 1880s his focus had shifted toward scenes of domesticated animals, and from the 1890s until his death, as his own mobility decreased, he produced mostly pastoral scenes.

Throughout his long and prosperous career, Tait produced over two thousand oils, watercolors, and sketches of animal and hunting scenes. He became well known through the reproduction of many of his paintings as lithographs by the firms L. Prang & Co. and Currier & Ives. Tait was elected an associate of the National Academy of Design in 1855, and was made a full academician in 1858. Over the course of his career, Tait exhibited nearly two hundred paintings at the Academy. His pictures were also exhibited at the Pennsylvania Academy of the Fine Arts, Brooklyn Art Association, Boston Art Club, and the Art Institute of Chicago.  His work can be found in renowned museums, including The Metropolitan Museum of Art, Brooklyn Museum, New York; Adirondack Museum, Blue Mountain Lake, New York; Yale University Art Gallery, New Haven, Connecticut; Corcoran Gallery of Art and Library of Congress, Washington D. C.; and the Denver Art Museum. 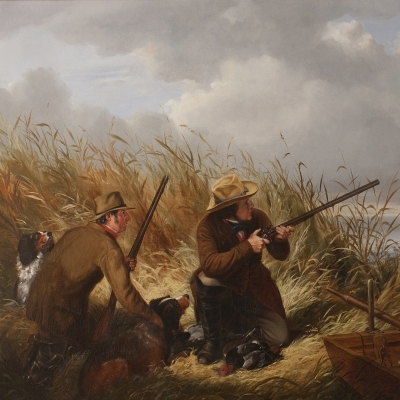 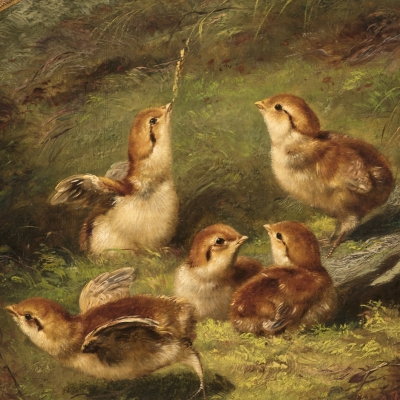 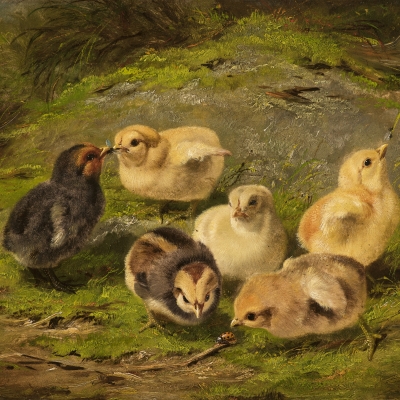 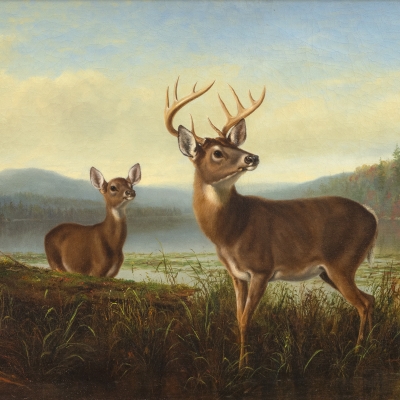 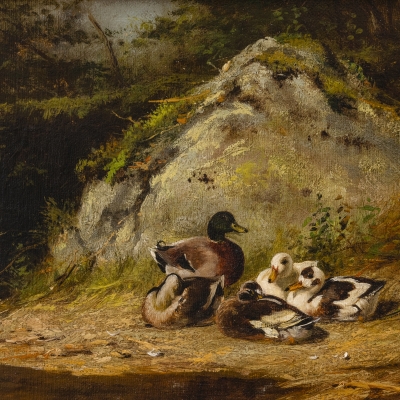